Let’s Get Fired Up 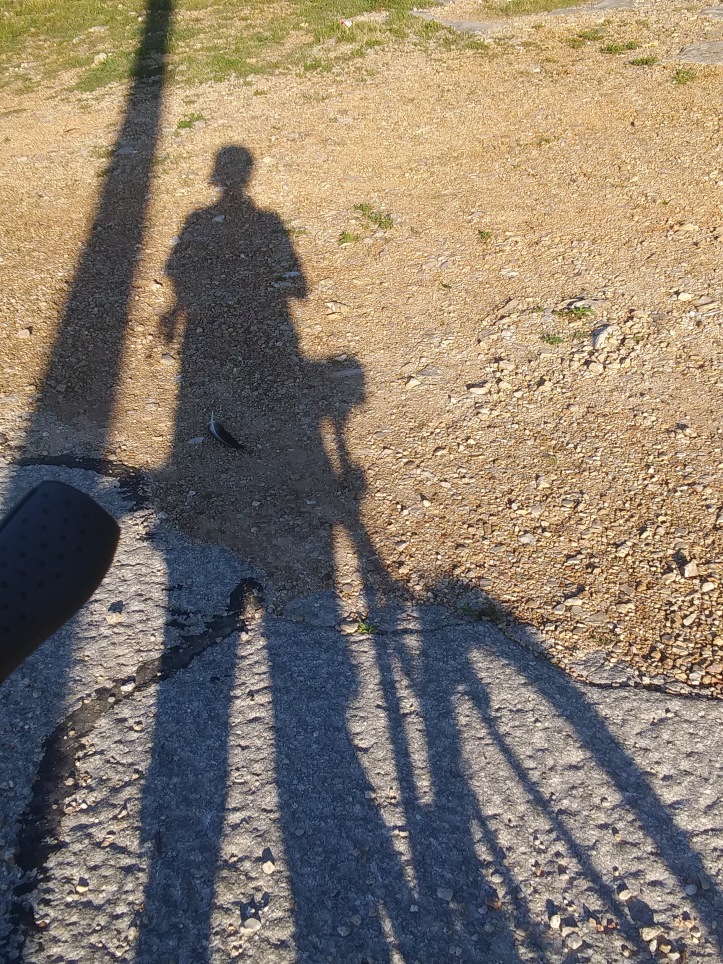 The proverbial journey of a thousand miles begins with a single step, as the cliche goes, or maybe I should say cog rotation. My fractional journey with new bike shoe cleats to clip into my triple-link pedals. Hell, I don’t even know why they’re called “triple link,” but my hip felt it when I fell over into the yard at first try this morning. At least there’s a lot of padding where I landed. On my body, that is. And in the grass, not the street or gravel, thank goodness.

An even bigger humiliation came at hearing my know-it-all husband who’s never used toe clips before tell me what to do and then watch me fall. Of course, I could control yelling at him to leave me alone. “Let me do it the way the guy at the bike store (shout out to Stu at “Bike Outlet” in Springfield) told me how to use them!” But I didn’t.

It being Independence Day brought a mental note how no one was actually shooting at me along the farm road. People ‘round here apparently just start firing their fireworks with the rooster’s crow.

All previously expressed rules still apply. Numbers two and three come to mind immediately upon launching (close your flycatcher and breathe in/breathe out), and following them on the outset remains a prescient warning.

It’s odd to be my somewhat advanced age and feel my dad’s presence on my cycling route. Funny how pedaling through the country and smelling the cows’ … ahem … leavings will remind me of him claiming, “Smells like money!” Reminiscing on it makes me chuckle now even though it didn’t back then. Seeing a cardinal pop out from behind a shrub, land just long enough on the ground to chirp at me, and then dash away quickly brings me fond thoughts of my mom. Of her darting out just fast enough to remind me to keep going without her.

I had to majorly talk myself into doing so  during the 26-mile training ride part of our MS150 Ozarks team took last Saturday. As expected, I trailed in dead last but alive. Unfortunately, I skipped the last six miles with the ass-kicking hill at its end after lunch, but that’s okay. I did NOT quit, and no “sag van” had to come retrieve my exhausted butt.

Surviving that morning convinced me to not only get my Triple Link Pedal system installed, but it also coaxed me into putting down a deposit on a road bike. How sad is it to use layaway at my age? Pretty pathetic, perhaps, but a better way to ease into purchasing a second bike within a year. Even a used one. Having it may just help propel me forward even further.

So old Black Beauty, as young as she is, gets put out to pasture. Or at least given to the kid to use. And a sleek used road bike will take her place in the near future. Next pay day.  😉

Today’s topple onto my bum be damned! I’m going to get the swing of this thing. Two walked hills, a thrown-but-fixed chain, and a pocketful of swearing out loud  later, I made it 26 miles last week. All the old disgruntled farmers can honk at me again if they please. I’ll strap a big red triangle on my back and keep laughing at their rudeness. Though I don’t want to keep gauging everything in distances, it was a small milestone for me, especially since only my stabilizer muscles hurt this week. Yoga with a dowel rod soothed my calves, and hip-openers somehow stretched those lats outs southward laterally.

I’ll keep learning new things along the way. I need to quit worrying so much about all the road litter. Some people are just inconsiderate jerks. I can “give a hoot” and not pollute while trying to follow a new rule of “MYOB,” especially to stay pedal-clipped and upright. I also need to work on other people’s noise not bothering me so much, even though it does. Cycling safety means no earbuds, so letting the birds serenade me might mean I don’t get hit by a passing car. 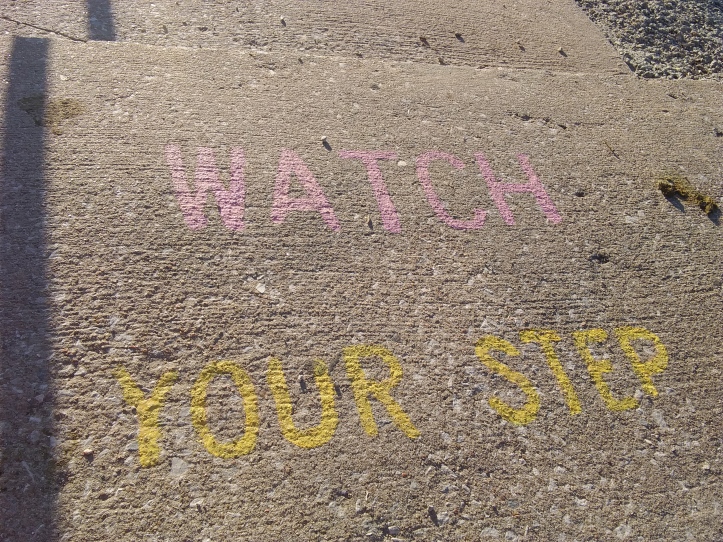 Tonight might require a few OTC pain relievers, but that’s okay, because I didn’t take any all week. I just winced if it stretched forward, backward,or sideways. Pretty much winced if I stretched at all. And there’s a big illial/buttock contusion will likely bloom overnight, but oh well! My rotations may be baby steps to others, but they’re big to me. Having the assurance that Mary, the woman who manages the marina near our home where I practice ride hills, will call EMS … or at least roll me off the road, as she laughingly told me … makes me feel a smidge better. I’m gonna get this.