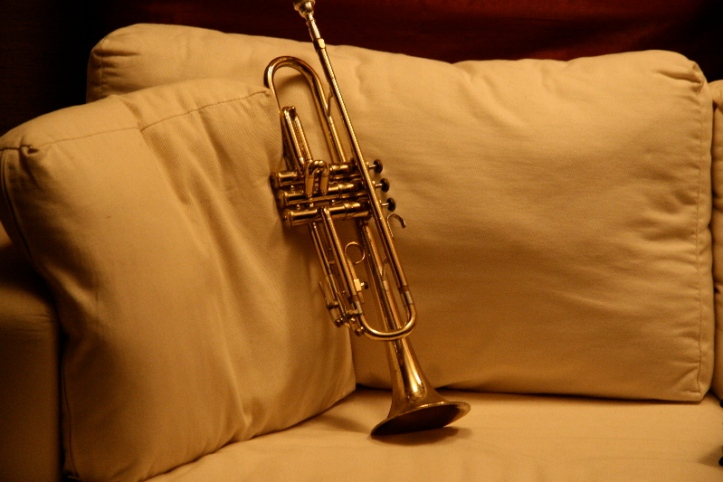 Norman actually bragged on his body’s ability to create such an incredible level of stench. “I damn near ran everybody outta the bathroom at a bar in Dallas,” he laughed and hooked both thumbs in belt loops to hike up the waist of jeans trapped under his burgeoning girth. “That’s what they get on burrito night!” The man had no shame.

People joked about those generous bodily functions, even when they were canvassing the shoulder of the road for trash along a stretch emblazoned with a highway cleanup sign that read, “Sponsored by the Friends of Norman Blevins.” When the fellas down at the MFA heard about his passing, one commented, “That ornery ol’ cuss had a heart of gold. We all just loved him.” They’d slap him on the shoulder and laugh at his bad jokes. Many people felt the same way and ignored his flaws in favor of his endearing, if not slovenly, charm. He’d help anybody if their dead battery needed a jump or give them a hand with livestock.

Norm’s entrance at the tavern seemed an episode of that old show Cheers, with people calling his name when he walked through the door. He’d holler, “Lemme buy you a beer,” upon seeing a friend. Someone else would show up, so they’d have a few more. Most patrons thought the world of Norman and thought nothing at all of his getting behind the wheel to drive himself home.

Mrs. Johnson didn’t know Norman. She never met him since they lived in different parts of town, she on the opposite side where mostly black folks lived. The white patrolman who told came to deliver the news of her son’s death didn’t know her either. He’d only been in that neighborhood on past calls. If not for a few boys from there playing high school ball, cops only knew the ones who caused trouble.

Brian was a shy kid who made good grades. He hadn’t arrived home from band practice when his mother opened the door to find a state trooper who asked, “Are you Mrs. Johnson?” She didn’t hear anything else he said after he first uttered those words every parent dreads they might. They felt like a blow to her stomach.

Brian died at the hospital after being hit by a truck on his way home after school. A witness going in the other direction saw Norman Blevins’ truck tires drop off the shoulder and him swerve across the road and over-correct. A black teenager walking on the opposite grass shoulder got struck, thrown into the air, and propelled into the ditch. Much like the discarded bottles thrown out of vehicle windows and strewn along the road. The boy’s trumpet case lay hidden in the tall weeds until his younger brother found it while searching a few days after the funeral.

Norman had been headed back to town, set out for home from a bar he frequented out on the highway. His friends said with the twilight at that time of day he may not have realized he hit anything. The man they knew would never even hurt a fly. Blevins’ friends had the highway department put up a memorial sign within just a few weeks.

It disappeared in a couple days, though. Blades of foxtail later grew up through holes in the metal “Friends of Norman Blevins” signpost that stayed there in the ditch where Brian’s brother threw it in desperate anger and grief. His brother replaced it with a cross made of sticks, wound together with handles torn from Brian’s backpack he would never carry again. The boy meant the marker as a clarion so people might notice his brother’s absence from the world.

Brian didn’t hold a position like Blevins or his friends, but Brian’s brother wanted to show that he’d still been there. He just didn’t have the time to make as big an impression as the man who killed him. Only his teachers and their neighbors knew Brian, but his brother wanted everyone else to remember him, too. Although he would never play his trumpet again, it would still be heard.

*Writing prompt – ornery from Our Write Side