amidst the online masses

Mornings at Grandma’s were always better than the night before had been. She’d make breakfast of eggs with runny yolks fried in an electric skillet and toast with fat gobs of margarine. She had a gas stove that went virtually unused except for boiling water in a kettle for Bigelow tea, which I normally didn’t like except in present company.

Mom wouldn’t let me drink coffee, though, said I was too young. But Grandma would give me a cup of tea, dark and steamy, without telling. She’d pour her own into the mismatching saucer and drink it from there, apparently an old-time thing to do.

I loved having breakfast with her, as I was the only one of us who would spend the night there. The others were either too young or too busy acting grown up to hang out with her, so I was special. It was my escape from the anonymity of our house with four kids in trouble at some point in the day or another. Grandma enjoyed the company, and I was more than happy to be the one she chose.

Otherwise, she’d sit on her couch watching the world go by the window. I’d ride up on my banana-seated bike to find her looking out at the squirrels or people on the sidewalk. Mom had gotten her call for me to go on a grocery run. The money would wait folded up inside a list, including coins, and secured with a rubber band wound around the wad. Staples were pineapple cheese spread, cube steak, sugar wafers, and canned Alpo for the poodles, and I’d pack it all back six blocks to her house. One hand navigated the handle bars in my balancing act with the brown paper bag.

Spending the night meant Grandma would have someone with younger legs to let the dogs out and more limber fingers to write letters for her. She liked to keep in touch with Okie cousins, but her eyes weren’t up the job, and there was also the monthly dollar to send her beloved Oral Roberts ministry.

Circumstances changed a bit when bedtime came around. Rheumatism’s arrival coincided with the sunset, and Grandma would stay up late trying to rub the pain out of her legs. Sleep didn’t come easily to me either, as her groans and supplication to God would keep me awake and twisting my hands in the rag quilts with worry. She’d whimper, “Oh, Lord … oh, Lord,” in the dark room where I lay in the other bed wondering what to do if she didn’t make it through the night. I pondered how we’d gone from playing her homespun game of “Lemonade” on the porch to being a frantic phone call away from the hospital. My over active nine-year old mind catastrophized until exhaustion allowed an escape into slumber.

Daylight returned my childish sense of safety but also an inevitable descent home. There I’d go back to being one-fourth of an in-fighting brood where I was no longer the favorite. I wished I could stay at Grandma’s forever, and thinking back, I’d give anything to be there again. Drinking tea, penning letters and playing games. My bike ride to being special, in that common relationship where I became uncommon.

A writing prompt from Studio 30 Plus … rhymes with Gigolo. 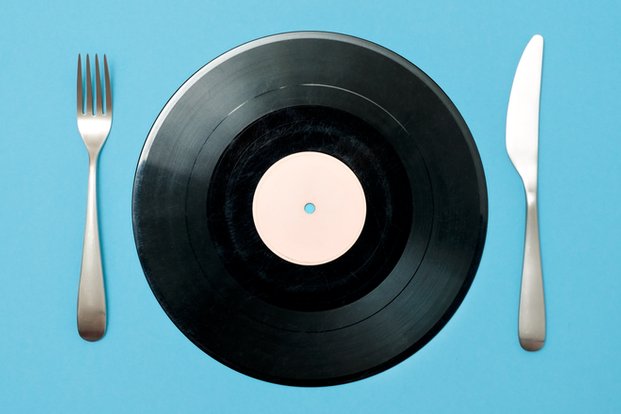 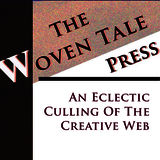